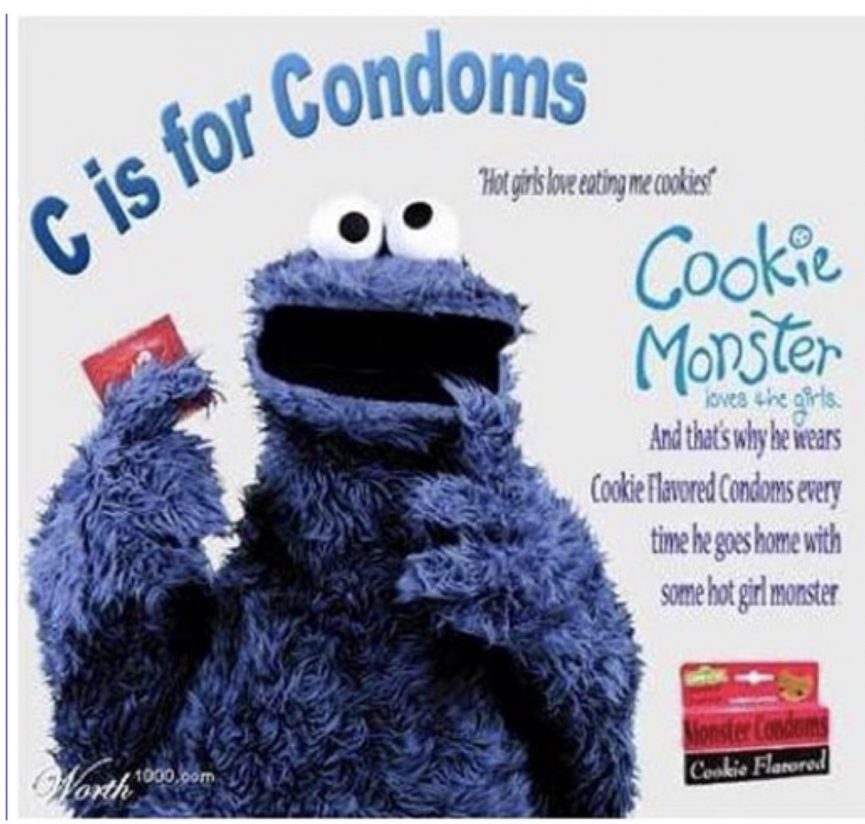 My teenage son was attending a program overseas where there were going to be 4 boys and 16 girls living together for 2 months. Hmmmm…..he definitely needed a refresher sex talk which I asked his father do. After much prompting ( a nice way of saying nagging) he had what he thought was a perfectly acceptable father to son discussion. It went something like this:

Father: Mom told me to give you the sex talk
Son: Uh huh
Father: Boot up and have fun!

Well that was pretty useless – I needed to step in. Besides for a more in-depth talk which included the concepts of love, respect and disease prevention, I also told him that what he really needed for this trip was the 3 C’s

Since my husband’s sex talk was a bust, it was evident that I had to go to the drug store and purchase the condoms. Did you know that some of these large chain drug stores have actual condom counters with endless choices? As luck would have it, there were at least 3 young men standing at the condom section actually studying the boxes….and they weren’t leaving. So, with as much confidence as I could muster, I walked up to the condom display and quickly grabbed 2 of the most colorful boxes and buried them under a bunch of items which I strategically placed in my cart just for the purpose of hiding the condoms.

When I got home I asked my son to come see what I had bought him. After rummaging through the large bag of silly drug store purchases, I finally retrieve the two boxes of condoms and proudly waved them in front of him. He took them and started shaking his head and saying ‘No way” Huh? What was wrong?

Son: I think we’re reached a new low
Me: What’s wrong?
Son: It’s bad enough that you brought me my first box of condoms, but really…. these are FRUIT FLAVORED!!!!

Can’t make this stuff up